I am a pythonista that groks agile development and the importance of automated testing and documentation.

I'm a 1969 Vintage Benny from the Daon family. I lives in Tel-Aviv with my wife and two daughters: Noya and Daniella.

Coding is my hobby for over 30 years. My first computer was an Atari 400 and my first professional gig was in Israeli Air Force, maintaining the Fortran code for the F16 flight simulator. 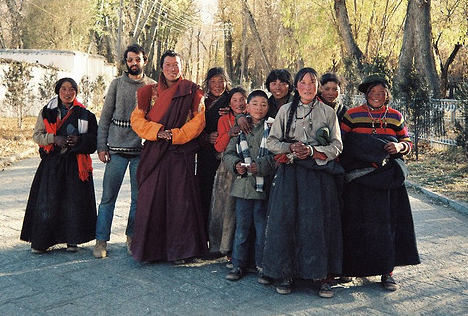 Two weeks after my discharge in 1992 I went for a big trip. I travelled by train across eastern Europe and through Kazakhstan into eastern china. I ended the Trip in Goa by the Indian Ocean from where I flew home after four months of travel by land and sea and seeing the everest close by (photos).

When I came back, I started working as a junior developer for a startup - Rad Advanced Networks. In RUN we tried to improve TCP's flow control and optimize available bandwidth. While there, I learned what the network looks like at the packet level, working on a network sniffer for most of the day. 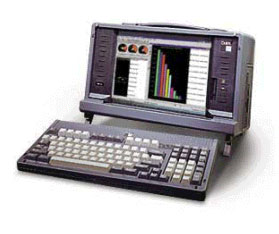 RUN collapsed in late 1997 driving me to start working on a testing tool RUN needed badly - a WAN emulator. A tool that all testing traffic flows through and that lets the user recreate effects of the global network in his lab.

Around this idea, we've bootstraped Shunra Software with me as the CEO. It took us six months to make the first product sale and 7 years of profitable growth to have 60 employees. We finally raised $11.5MM from Jeff and Harel (rep-ing Insight Venture Partners and Carmel Ventures) and a year after the investment I felt it's time to move on, left Shunra and sold my shares.

After making a fool of myself and burning some money on the second startup, I retired from the business world and went back to coding focusing on philanthropy. I've been focusing on open-source and open-data projects for the past six years. To keep a positive cash flow, I occasionally take on paying gigs through Tuzig's services.